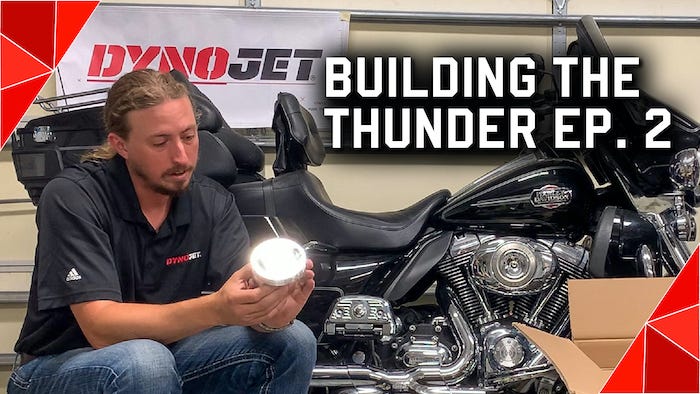 Now that we’ve introducedDynojet’s Building The Thunder project, and gotten to know Ted, let’s take a closer look at what he’ll install to upgrade his 2009 Harley-Davidson FLHTCUI, also known as an Electra Glide Ultra Classic.

Ted wanted better performance — and most importantly more horsepower — from his Harley. We worked with him to put together a plan, suggesting these products in conjunction with hisDynojet Power Vision tuner.

In this series, we’ll show how you can turn your bike from stock into something that turns heads as it roars down the road.

You can watch Ted unbox the items below, and read more about what he’s installing on the Harley.

Why we recommended this:The cylinder kit is a bolt-on, meaning you don’t have to have the crankcase machine, making installation easier. The kit increases the bore to 4” — an extra 14 cubic inches.

AsTed notes, this is the “meat and potatoes” of the build. Ted, a pilot with a background in aviation engineering, noted how similar this setup is to aircraft engines.

“One note is that with this setup, you are supposed to make sure you let the engine warm up before you romp on it,” Ted wrote. “Forged pistons have a different expansion rate than cast, and because of this, the cold clearances are much bigger. On an air-cooled engine, this becomes even more noticeable since you have bigger clearances to begin with. You really notice it on this kit - the pistons have a lot of clearance in the bore. It's the correct amount, but you can also see why you need to let things warm up - getting on it hard before the pistons have expanded would definitely cause undesirable forces.”

This kit replaces the oil pump and the oil pump support plate — which have been known to be problem areas on these Harleys. However, you will likely also need to pick up rocker box gaskets (upper and lower), as they’re essential for the build but do not come with the kit.

Why we recommended this:Thanks to a bigger filter area, as well as a radiused inlet and unique-looking stinger, this air cleaner kit provides smoother and faster airflow — with more power.

“This is a classic look air cleaner that S&S has been producing for years, and has a large air filter, significantly larger than the stock unit and even the stage 1 upgraded unit that I had installed previously when I first got the motorcycle,” Ted wrote. “Like all the other parts, this looks and feels high quality.”

Why we recommended this:While this muffler/header package does improve power and torque, it’s honestly more about looking good, with the aesthetic to match performance. That deep bass sound that announces a Harley’s presence? This cranks it up.

Ted notes that the tips remind him of the exhaust on a fighter jet — so this is an effective way to raise the “badass” level on your bike.

Why we recommended this:When you start to push the horsepower on an air-cooled engine like the one Ted has, making sure the oil is cool is incredibly important — especially if you’re in a warmer climate. The sweltering Kansas summers Ted lives through definitely qualifies.

This oil cooler is manufactured by Harley-Davidson and thus made specifically for their bikes. It features a “Turbulator” system that evenly distributes oil across the cooling chambers, and its air fins efficiently dissipate heat. The thermostat activates at 185 degrees Fahrenheit.

“One thing I really like about this oil cooler is that it looks factory, and I like the look on this motorcycle to be more or less factory,” Ted wrote. “This oil cooler mounts low below the airflow path that would impact the cylinders, and has a chromed Harley bar-and-shield cover that will look good.”

Stay tuned for the third installment of the Building The Thunder series — the install! 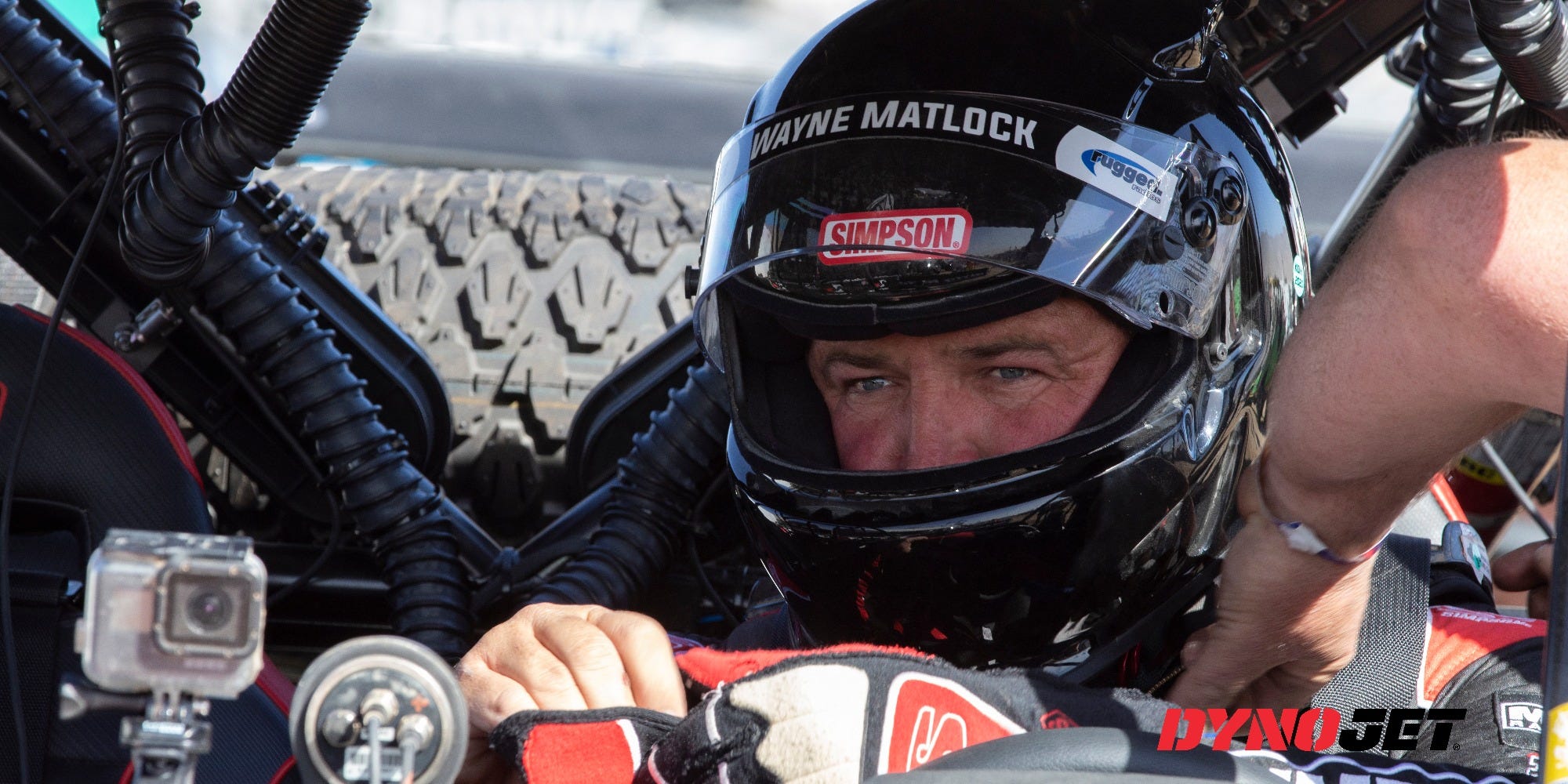 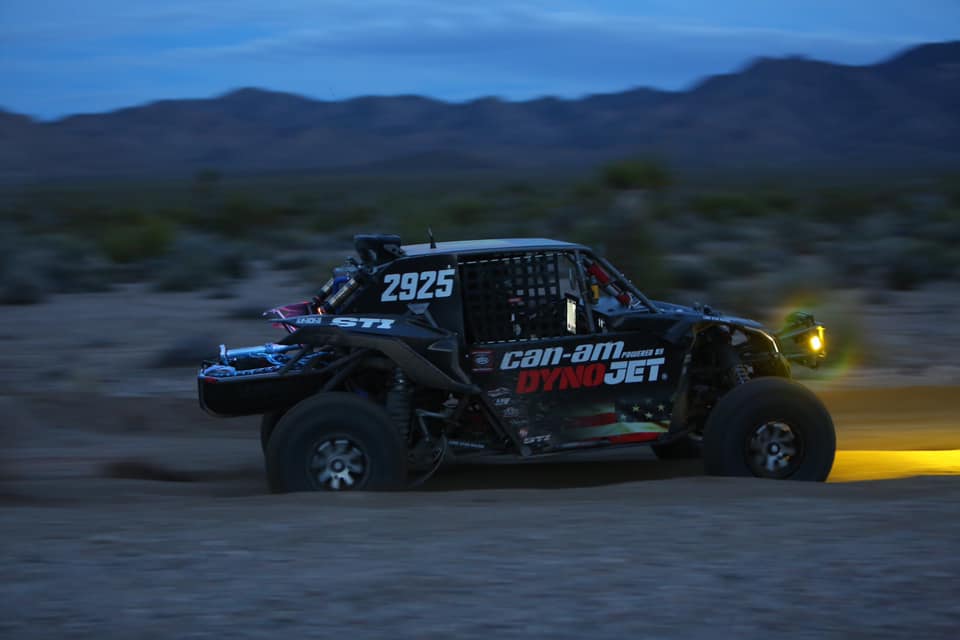 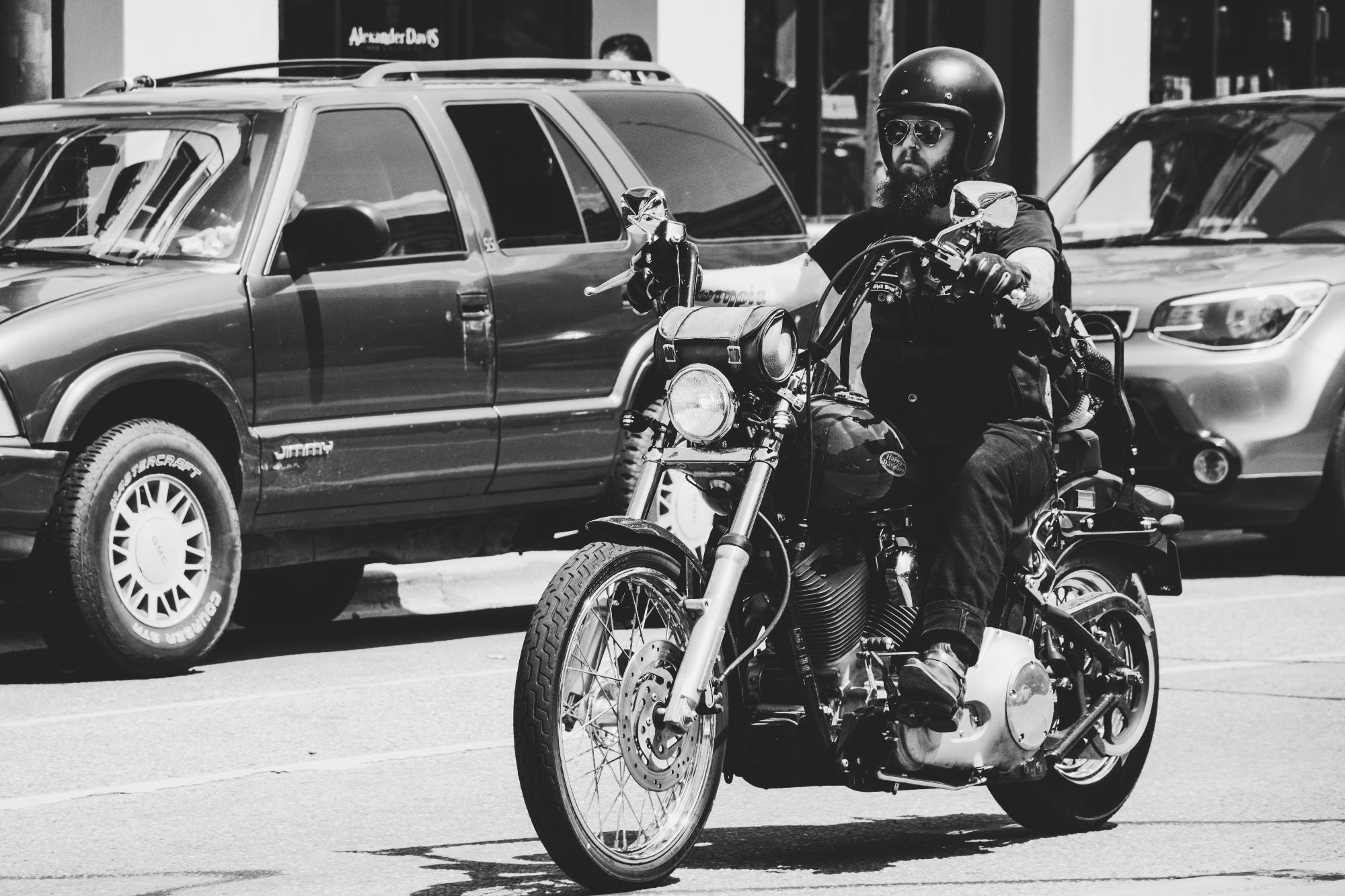 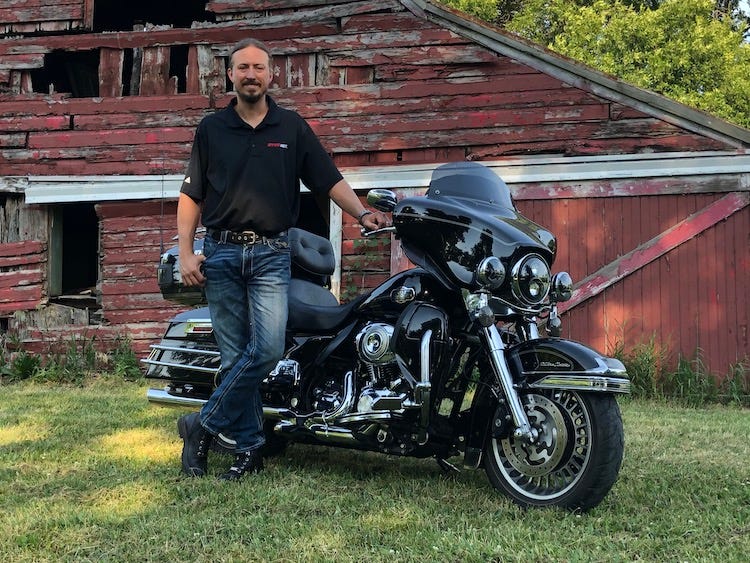